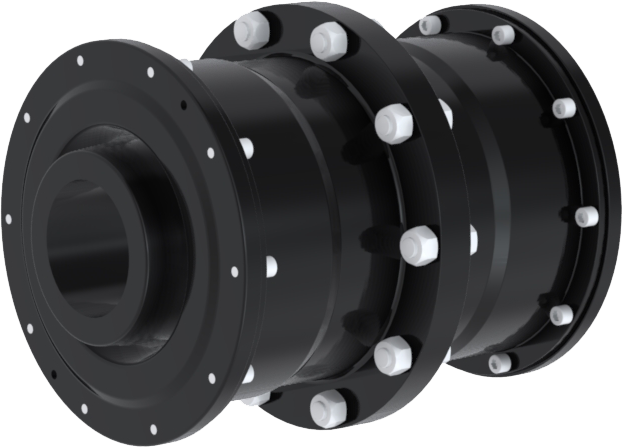 Gear couplings in general accommodate angular and axial misalignments. Where the angular misalignment is determined by the gearing geometry,the axial capacity varies according to the manufacturer and can be large. The possibility of selecting a specific gear configuration enables specific challenges to be met.

For traction applications, the couplings need to transmit high torques and to accommodate high angular as well as axial misalignments and operate at very high rotating speeds. As these couplings are used in passenger transport systems, quality and safety requirements are crucial design criteria.

The Escogear FTRN series is robust and reliable. It was developed especially to meet the highest demands of the rail sector. It is generally supplied as two identical halves and 1 set of fasteners.

How is it made of 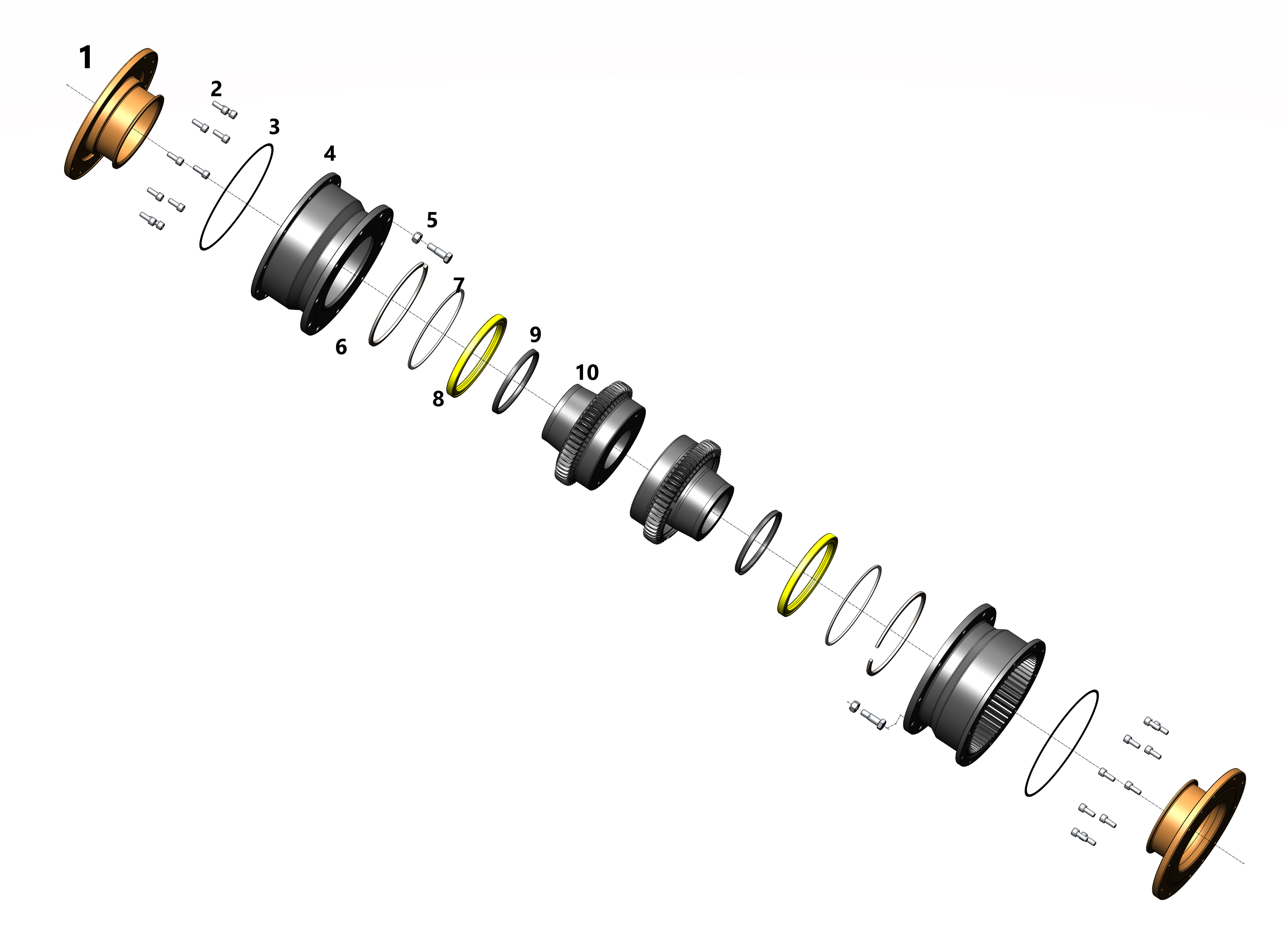 Please select your country and language